At just three years old Dexter was already singing in the church choir. After his father passed away in 2000, he headed to Paul Newman’s Hole in the Wall Gang Camp in Connecticut: His life would never be the same. Instantly recognizing Dexter’s unique talents and kind, sincere spirit, Mr. Newman reached out to Dexter and gave him the chance to perform in star-studded galas and Broadway shows to raise money for children with blood diseases and cancer. Thanks to Mr. Newman’s faith in him, and his own hard work and talent, a star was born.

Dexter hasn’t looked back. His co-stars have included Julia Roberts, Whoopie Goldberg, Jerry Seinfeld, Paul McCartney, Mikhail Baryshnikov, James Naughton, Alec Baldwin, Meryl Streep, Gwyneth Paltrow, Matt Damon, Kevin Klein, Robin Williams, Harry Connick, Jr., Harry Belafonte, Morgan Freeman, Tony Bennett, his mentor Paul Newman and a host of others. Dexter thanks God for the gifts that He has blessed him with and believes strongly in giving back to honor the memory of his mentor Paul, and to provide the kind of encouragement that he received. He has been actively involved in The Sickle Cell Anemia Foundation, Children’s Hospital of Philadelphia, The Hole in the Wall Gang Camp, The Ranfurly Home Orphanage, The Boys and Girls Club and The Heart Foundation.

Since filming the movie Joyful Noise with Queen Latifa and Dolly Parton, Dexter has appeared in the Hallmark Movie Strawberry Summer and Huffington Picture's Geography Club, slated to come out in 2013. He is currently working on Disney's first Web-Series called Explored. The first episode airs 1/7/13 on Youtube. Click to see more of Dexter's work. 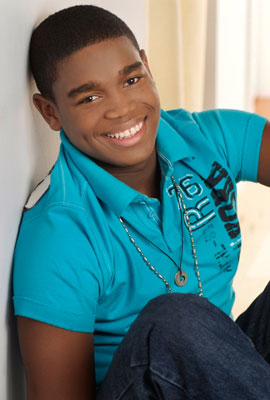 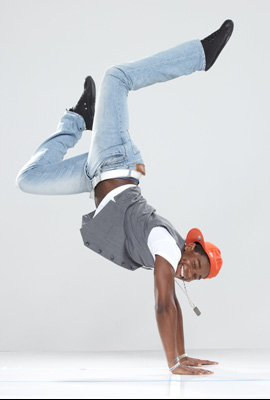 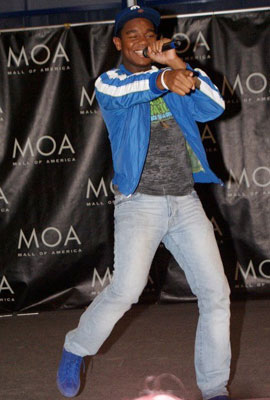 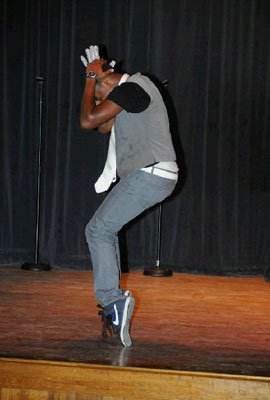 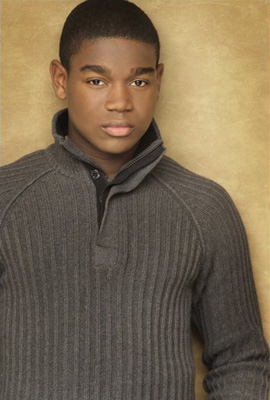 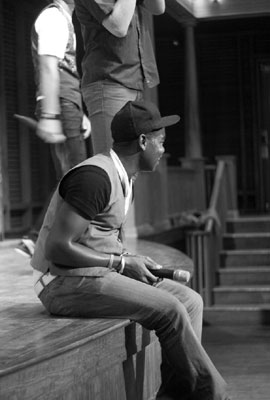